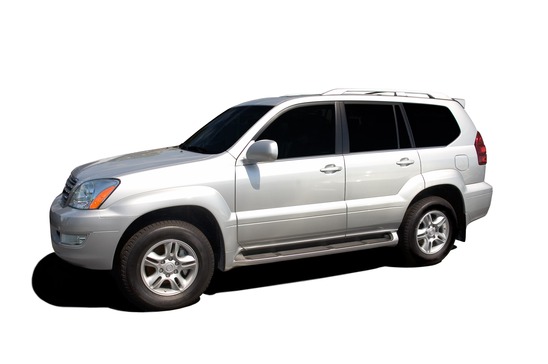 According to MS News Now, a collision involving two Mustangs and an SUV left one person injured. The accident happened on a Sunday afternoon earlier this month near the intersection of Greenfield Drive and Highway 18 in Brandon.

In order to avoid hitting the SUV, the driver of the red Mustang swerved and ended up hitting a white Mustang that was pulling out of the same parking lot. According to officials, one person sustained injuries in the collision.

If you were hurt in car accident that another motorist caused, you may be eligible for compensation for the economic and non-economic damages you incurred. To discuss your case and determine the best way to proceed, contact Heilman Law Group.

A compassionate attorney from our firm will assess the circumstances of your case and help you devise a strategy to negotiate for the highest settlement possible from the liable party. Call 601-914-1025 to schedule a consultation with a car accident lawyer in Jackson.

How Do You Determine Fault in Multi-Vehicle Collisions?

Although only two cars actually crashed in the accident discussed above, three were involved in the collision. The red Mustang would not have collided with the white Mustang had the SUV not turned in front of it.

Proving fault in such a scenario is challenging because it could also be argued that the collision would not have happened had the driver of the red Mustang decelerated and checked the surroundings before making the turn.

Since it is common for more than one motorist to shoulder at least some liability in a multi-vehicle collision, the state of Mississippi awards damages on a pure comparative fault basis. That means an accident victim can still recover damages if he or she was partially responsible for a collision; however, the recoverable amount will be reduced by the plaintiff’s percentage of fault.

Determining fault in some accidents can be fairly straightforward. For example, in a head-on collision, it is obvious why the motorist who crossed the centerline and ended up driving against traffic is liable for the subsequent crash.

In collisions involving multiple vehicles, though, it becomes much harder to assign fault. If you were hurt in a car accident, your lawyer can help you prove fault by gathering evidence at the scene, obtaining witness testimony, and fleshing out the police report.

At the end of the day, fault often comes down to local traffic laws. Whether you were involved in a collision with a driver who was speeding or with someone who failed to respect your right of way, you can prove liability by demonstrating how the other party was committing a traffic violation before the collision occurred.

If you sustained injuries in a car accident that someone else caused but you are not sure how to prove it, contact Heilman Law Group. Call 601-914-1025 to schedule a case evaluation with an accident law attorney in Jackson. You can learn more about car accident claims in Mississippi by visiting usattorneys.com/car-accident/mississippi.