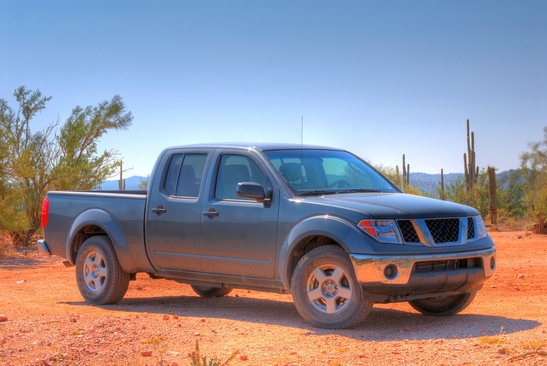 MS News Now reports on a tragic collision that resulted in one fatality earlier this month. According to police, a pickup truck struck and killed a pedestrian shortly before 8:30 p.m. The Rankin County Sheriff’s Department claims they received a call reporting the accident, and deputies, firemen, and EMTs responded to the scene. Responders found the pedestrian unconscious and tried to resuscitate him.

Despite their efforts, the man died at the scene. The driver of the pickup truck is not currently facing any charges, and the accident remains under investigation.

If you or a member of your family was injured in a pedestrian collision, the at-fault driver might be liable for medical bills, lost wages, and other damages. Contact The Heilman Law Group to find out if you have grounds for a personal injury claim.

An accident law attorney from our team will assess your situation and help you determine the best way to proceed. Call 601-914-1025 to schedule a consultation with a car accident lawyer in Jackson.

How Common Are Pedestrian Fatalities?

Car accidents involving pedestrians are often tragic because individuals have no protection against the force of impact when they are walking. Even collisions that do not result in fatalities typically cause debilitating injuries, which can have lifelong repercussions for the accident victims.

Distracted driving is a common cause of pedestrian collisions, but motorists are not always the only ones responsible for such accidents. According to National Public Radio, distracted walking has played a role in the recent increase of pedestrian fatalities around the country.

Pedestrians who use their phones while walking are oblivious to their surroundings, which can lead to them stepping out in front of traffic. In fact, the proliferation of smartphones has essentially counteracted the decrease in traffic deaths that experts were expecting to see with the implementation of semi-autonomous vehicle safety features.

How Can I Protect Myself as a Pedestrian?

Unfortunately, there is no foolproof way to avoid becoming the victim of a pedestrian collision; however, there are steps you can take to reduce the risk that does exist. For example, you should always pay attention to your surroundings, especially when you are preparing to cross the street. You should also avoid jaywalking or darting across the street despite oncoming traffic because you think you can make it over in time.

If a motor vehicle struck you when you were crossing at a clearly marked crosswalk, you may have a valid personal injury claim. To discuss your case with an experienced Jackson accident law attorney, contact The Heilman Law Group.

Call 601-914-1025 to schedule a consultation. If you want to learn more about filing a personal injury lawsuit in Mississippi, visit USAttorneys.com.