Search Site
Menu
Home / Blog / Is Mississippi One of the Deadliest States to Drive in?

Is Mississippi One of the Deadliest States to Drive in? 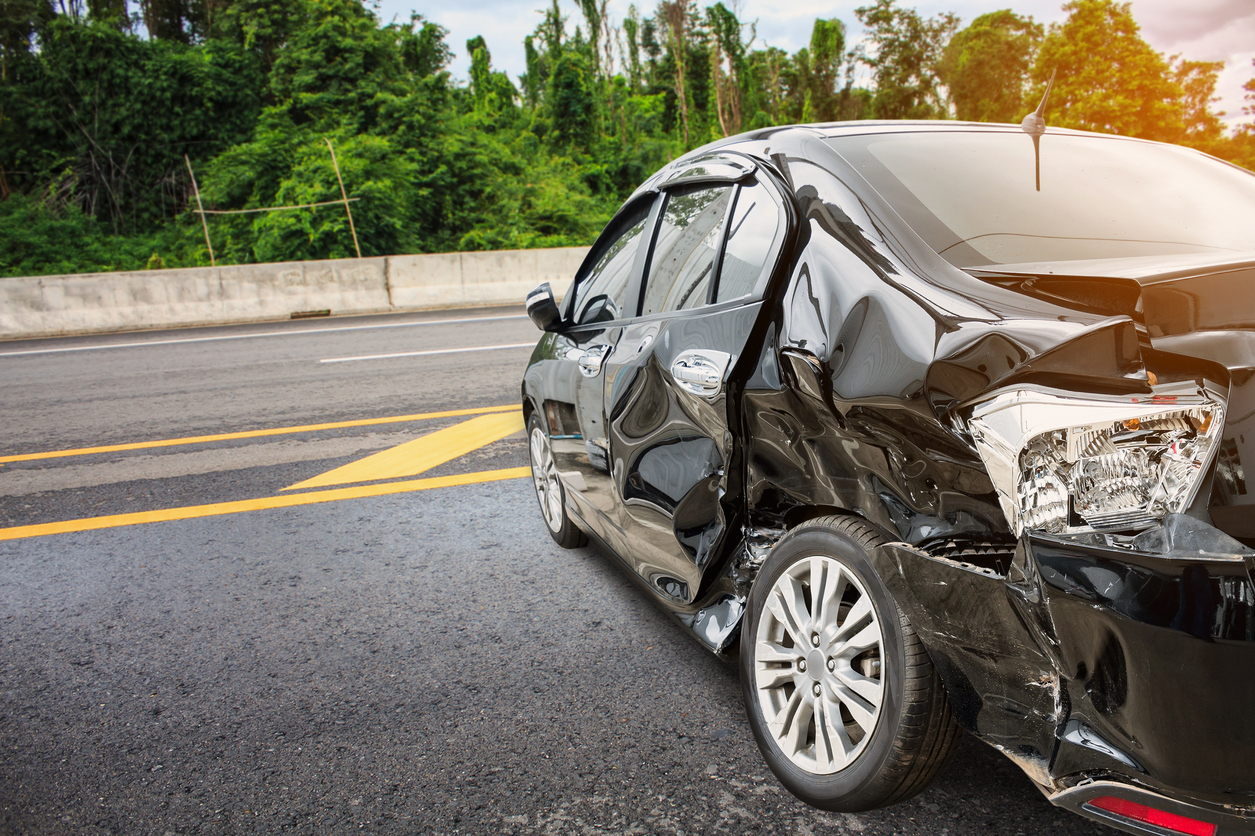 No matter what stretch of road a driver might be traveling on, there is always a chance that an accident can happen. But, based on the most recent data that has been published, it appears Mississippi is one state that is prone to having accidents occur. But why? According to Mississippi Today, there are multiple reasons that support this claim.

For starters, Mississippians are more inclined to take risks such as driving drunk or without a seatbelt than those in other states. Back in September, 29-year-old Wayne Atkins was killed in a truck accident after his vehicle “veered off a two-lane road on the outskirts of Amory, hitting a utility pole head-on.” He had been drinking hours before getting behind the wheel, was texting while driving, speeding, and he wasn’t wearing his seatbelt. He left behind the love of his life who was pregnant with their daughter. But, Atkins is only one of many who takes these types of risks, according to the Mississippi Department of Transportation (MDOT).

Mississippi is also considered a rural state with rural roads, many like the one Atkins was killed on. And according to the media outlet, rural roads are “four times as deadly as city streets,” especially when a driver is speeding or intoxicated. And unfortunately, there aren’t enough officers to patrol these roads to enforce the laws that are geared toward protecting motorists and keeping them safe. According to the National Safety Council, 685 people were killed in car accidents, putting the state traffic fatality rate of 22.9 deaths for every 100,000 residents, which is the highest in the country.

And between 1999 and 2016, “Mississippi’s average fatality rate was 28.1—20 percent higher than the next deadliest state, Wyoming, which averaged 23.8 deaths for every 100,000 residents.” The other issue Mississippi faces according to Ken Kolosh, who is a statistics manager at the National Safety Council, is that “hospitals in rural areas tend to be smaller and farther from crash sites. And rural roads usually have higher speed limits than city streets, which makes crashes more severe.” Kolosh stated that the speed limits in cities are generally 45 mph or lower, but outside the city, drivers can go as fast as 70 mph.

There are a few other reasons why Mississippi has become a deadly state to drive in and it has to do with the current laws that are in effect. According to the news outlet, the state does not require children under the age of two to be sitting in a rear-facing car seat or even children that are older than seven to sit in a booster seat. And apparently, the laws that apply to teens are also “lax.” While it has been recommended to raise the age for learners’ permits from 15 to 16 and to restrict nighttime drivers until a driver reaches the age of 18, that hasn’t yet been done.

The MDOT even reported that one out of three deaths among U.S. teens are the result of a motor vehicle accident. Based on the data, it is clear drivers in Mississippi need to be cautious and careful when they drive and avoid engaging in any type of behavior that could potentially cause an accident.

If you have fallen victim to an accident in Jackson, MS and you aren’t sure what your legal rights are, now would be a good time to schedule a consultation with an accident attorney at the Heilman Law Group, PA. We would be happy to sit down with you to discuss your recent incident as well as what you may be entitled to collect that can help you financially while you focus on recovering.