Search Site
Menu
Home / Blog / What are the Most Common Types of Car Crashes and How Do I Avoid Them?

What are the Most Common Types of Car Crashes and How Do I Avoid Them? 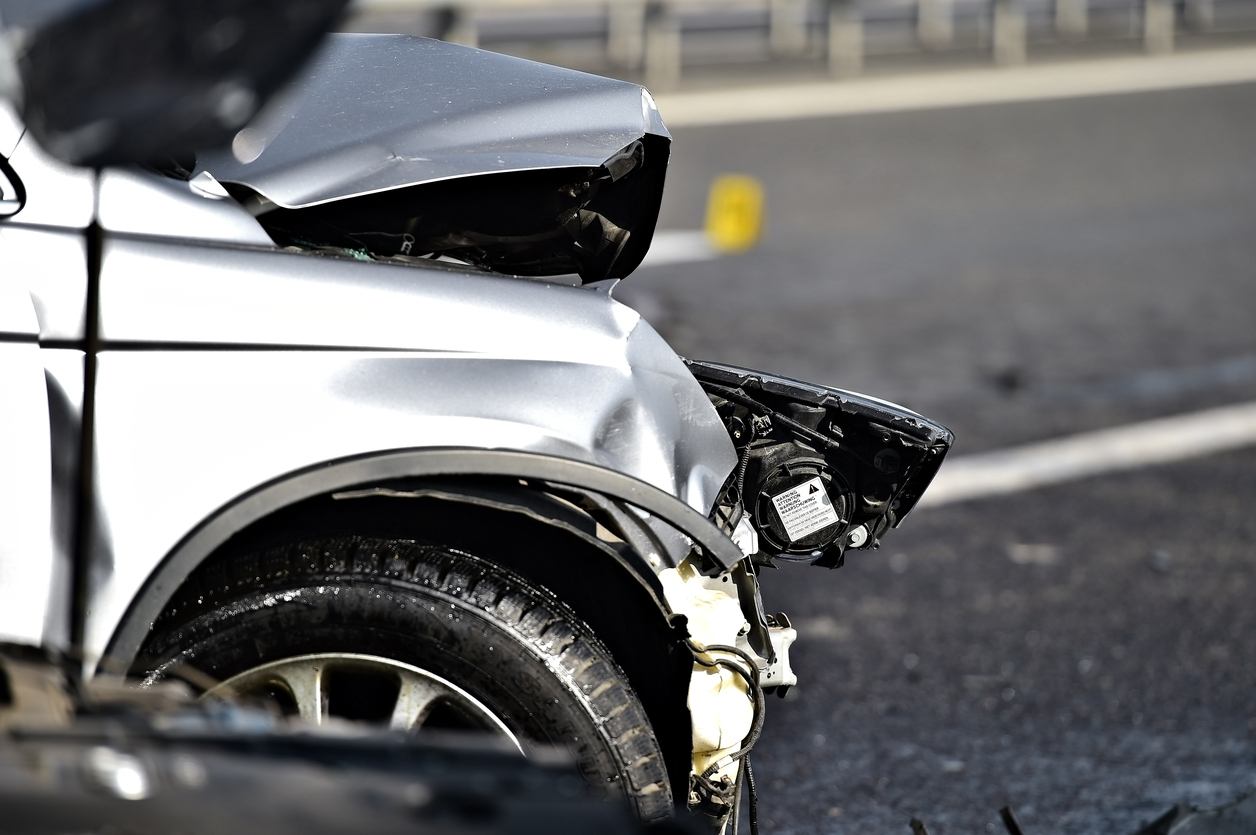 As you may already know, Geico is one of the leading auto insurance companies in the U.S. providing coverage to thousands of drivers each and every year. Aside from providing insurance protection to drivers, they also handle claims that are submitted when an accident occurs. And based on the numerous claims they have received in the past, the company was able to use these determine which types of accidents are the most common along with the tactics you can implement to help prevent a collision from occurring.

The reality is, car accidents have the tendency to negatively impact lives and even take them, which is why we feel it is important for you to become aware of what the most common types of accidents are so that you, along with others, can avoid them.

How to avoid a front-impact collision?

Geico highlighted that many of these collisions occurred as a result of slippery roads or other weather-related factors. That means when it is raining, snowing, or extremely windy, you will need to adjust your driving so that it “fits the condition.” It is also recommended that you avoid doing anything that could distract you from driving. Talking or texting on your cell phone, adjusting the radio, or engaging in conversation with your passengers are all known to distract drivers. And when you take your eyes off the roadway to do any of these things, that could be the moment your vehicle veers into a lane where oncoming traffic is traveling.

How to avoid engaging in a side-impact collision?

One way you can help prevent a T-bone accident is to be “extra vigilant, and always look both ways at stop signs and stoplights.” It is best that you avoid trying to “catch a yellow light” as this puts you at risk of colliding into another car that may have been given the green light to make a turn. Geico also suggests that you can “avoid a sideswipe [by] always check your blind spots before changing lanes and, when passing cars, be alert for other drivers changing lanes unexpectedly.”

These types of accidents are rather common and although many vehicles today come equipped with forward-collision warning systems, there are still tactics that can be implemented to help reduce the chances of causing one of these crashes. For instance, you should never tailgate another driver and should always pay attention to the flow of traffic a few cars ahead. This way, if traffic is slowing, you have ample time to stop.

You can avoid a parking lot collision by being attentive and cautious. It is also recommended that you don’t solely rely on your rearview camera as sometimes the screen is “distorted” or hard to tell if anyone is preparing to walk or drive by. Instead, use all of your mirrors and the technology your vehicle is equipped with to help determine if it safe to back up.

Now, if you have been involved in any of the above-mentioned collisions and believe your incident is worth more than what your insurer is attempting to provide you with in terms of compensation, it would be best that you contact the Jackson, MS accident lawyers at the Heilman Law Group, PA. Rather than having to settle for less, we can help you obtain a favorable outcome that will help cover all the expenses that have accrued as a result of the wreck.