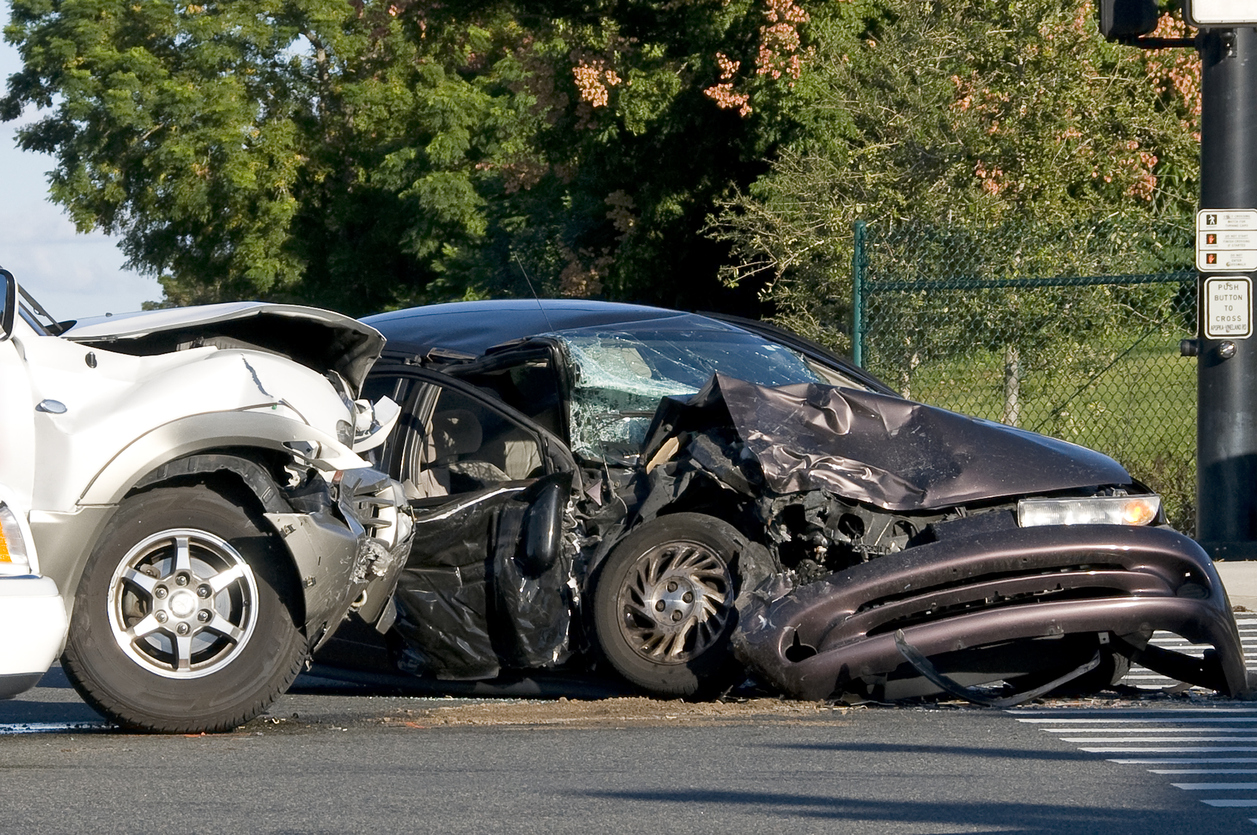 A tragic accident claimed the lives of two motorcyclists on a Mississippi roadway after a pickup truck decided to drive the wrong way. It was Saturday, July 28th around 2:34 p.m. when the driver of a Chevrolet pickup truck traveling west on Hwy 463 swerved into the eastbound lanes occupied by four motorcyclists [Source: WLBT]. The truck driver hit the bikers causing them to severe and even fatal injuries. Sadly, two of the men died as result of the impact and the Madison County Coroner, Alex Breeland, identified these two men as 58-year-old Jack W. Harper and 65-year-old Robert C. Lenoir both from Jackson.

Another motorcyclist reportedly sustained serious injuries and had to be transported to the University of Mississippi Medical Center while the other biker was treated at the scene. The accident was being investigated by Madison Police to determine what caused the truck driver to veer into the lanes of opposite traffic.

There are a number of reasons why wrong way accidents occur. While some drivers end up driving the wrong way because they are distracted or drunk, others do it because they neglect to observe the posted traffic signs or pavement markings. And when a driver winds up going the wrong way, the likelihood of engaging in a head-on crash is rather high.

So, to help prevent these types of accidents, we ask that you take these tips into consideration that the Florida Highway Safety and Motor Vehicles (FLHSMV) has provided.

If you are the victim of a wrong way auto accident or a loved one of yours was killed in one of these collisions, the Heilman Law Group, PA wants to help you seek justice and recover the compensation that can reduce the financial burden you may not be faced with as a result of your accident. Sadly, these types of crashes are known to cause life-threatening injuries that require on-going medical treatment which doesn’t come cheap.

Although compensation can’t bring your loved one back or mend your injuries, it can make this time a little easier to get through. So, if you would like to schedule a consultation with one of our Jackson, MS accident lawyers who can explain what your next steps should be, call or visit the Heilman Law Group, PA at: