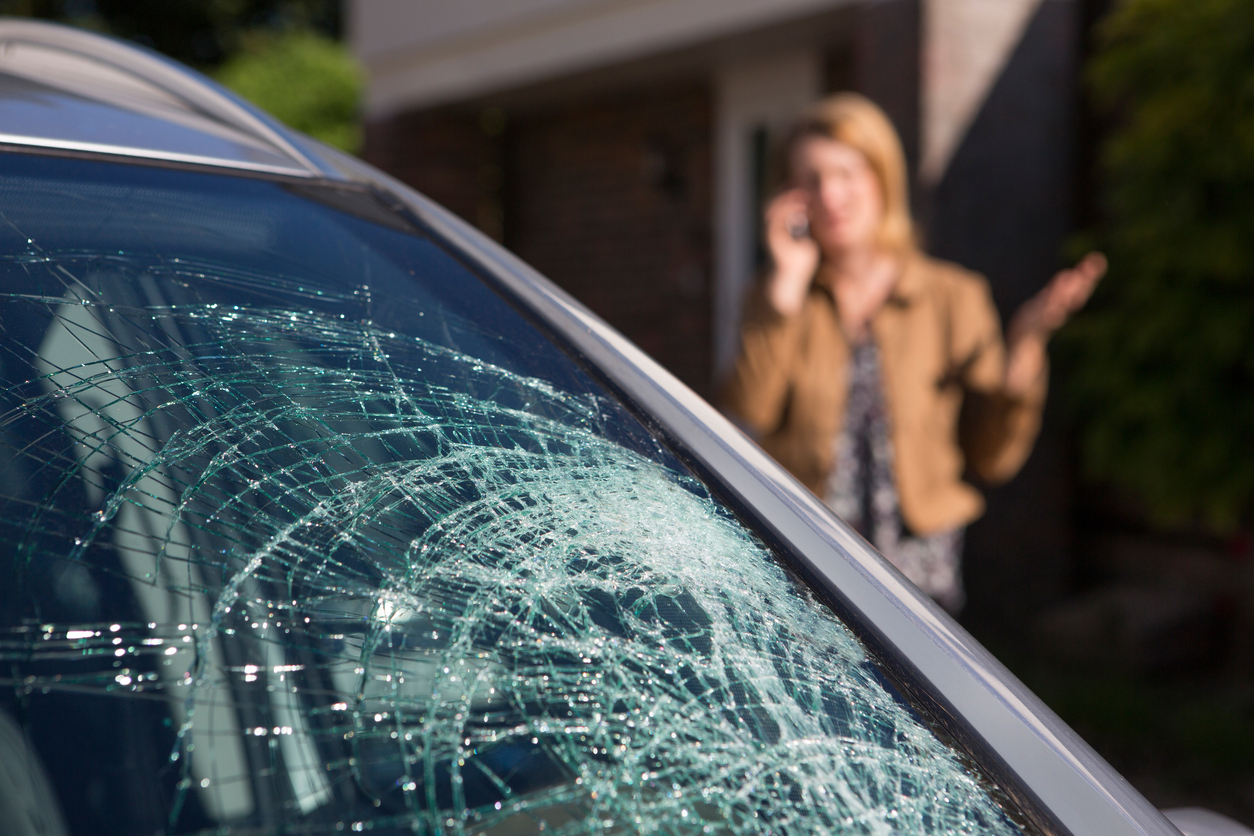 Here’s why drivers must learn to be more attentive and careful when traveling through areas where school bus stops are located.

When driving through areas where buses pick up and drop off children, it is important that motorists exercise caution and drive attentively as the chances of a child crossing the street are extremely high. Unfortunately, one driver in Mississippi was doing just the opposite which resulted in him hitting a seven-year-old girl who had been waiting at her bus stop on the morning of October 1st for her school bus to arrive. According to the Sun Herald, the child had to be airlifted to a hospital in New Orleans.

The news outlet spoke with the young girl’s grandmother who said her granddaughter had suffered internal injuries. She also had a swollen spleen which was being closely monitored by medical staff in the event they had to operate on it. As for the driver, he failed to stop at the accident scene and continued on driving. However, after speaking with witnesses, police were able to identify who the driver was, and they arrested him. Now, Grady Keith Farmer, 29, of Bay St. Louis is facing a felony charge for leaving the scene of an accident.

Apparently, this wasn’t Farmer’s first time getting caught driving carelessly. The news source highlighted that back in September 2017, just a little over one year ago, Farmer was also charged with a misdemeanor for careless driving.

Not only did this driver fail to abide by roadway laws when he engaged in a hit and run accident, but he neglected to drive cautiously around the bus stop area where this child and others had been waiting for their bus to arrive.

Not only must drivers be observant and careful when driving around school buses, but also when they approach an area where a school bus stop is located. There are many things drivers can be doing so that accidents such as the one described above don’t happen again. Some of these things include:

If you are someone who travels in an area that is nearby to a school or a school bus stop, it is important that you not only take these safety tips into consideration, but that you implement them into your everyday driving as well. Not only will this help make our roadways safer, but it can help prevent another accident from occurring involving a young innocent child such as the one we mentioned above.

Now, if your child was the unfortunate victim of an accident that occurred in Jackson, MS while they were walking to school or even when they were getting on your off their school bus, you are encouraged to contact the Jackson, MS accident lawyers at the Heilman Law Group, PA. Our accident attorneys have extensive experience in handling cases involving children and can help you and your family seek the justice you deserve for the pain and suffering the negligent individual has caused. Aside from that, we will also help you recover the maximum amount of compensation you are entitled to so that you are able to afford the medical treatments necessary to help get your child back on their feet.

To get an initial consultation scheduled so that we can review some important information with you, simply call us at 601-914-1025.