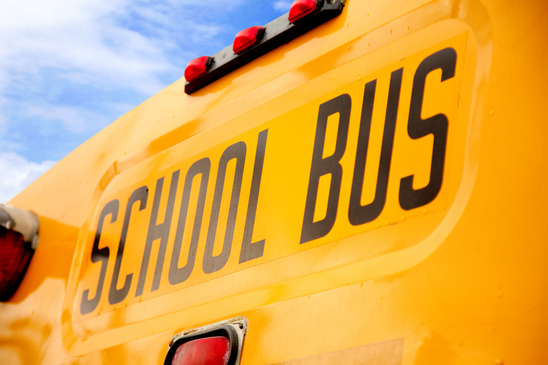 Many school districts in the state of Mississippi are considering investing in having cameras installed on the outside of their school buses after a number of serious and even fatal accidents have occurred involving children. Apparently, there are some drivers who are choosing to pass stopped school buses, even when they have their stop arms and stop signs extended, just so they aren’t forced to wait a minute or two while the students enter or exit their bus. Not only is this type of behavior illegal, but it significantly increases the chances of a driver hitting a child who must cross the street to get on or off their bus.

Hattiesburg American recently reported on the issue of drivers passing stopped school buses and highlighted that each day, approximately 85,300 motorists pass a school bus that is stopped to either load or unload children. The source went on to cite some tragic cases involving young children who suffered fatal injuries simply because a driver made the decision to break the law. Some of these cases are highlighted below:

Aside from these accidents, others have been reported over the course of the past week involving children from various states across the U.S. While some suffered serious injuries, others died as a result of being hit while attempting to board or exit their bus. These unfortunate string of incidents have led to school districts putting up the funds to hold drivers accountable when they choose to pass a stopped school bus as many are able to get away with it without realizing the risk they pose to the children getting on or off their bus.

Hattiesburg American reported that Forrest County District is one district that is preparing to invest approximately $100,000 to install cameras on both the inside and outside of its 50-bus fleet. The cameras will allow the school district to report those who violate the law to law enforcement and give them the evidence they need to have these “violators prosecuted.” The source explained that although the Mississippi Department of Education is unaware of which districts that have invested in bus cameras, there are plenty that have taken the initiative to get cameras installed on some, if not all, of their school buses. Currently, the state of MS doesn’t require school districts to install exterior school bus cameras although they are authorized to “mount a camera on a retractable, hand-operated stop sign that is part of the school bus” [Source: National Conference of State Legislatures].

Hopefully, with more school districts acknowledging the issue of drivers failing to stop for a stopped school bus, more will be held accountbale should they choose to violate the law.

If your child suffered an injury in an accident that occurred while they were getting on or off their school bus or even while they were riding it, contact a Jackson, MS accident attorney at The Heilman Law Group, PA. Our team of lawyers will be glad to assess the details surrounding the incident, determine if you have a viable case on your hands, and explain what forms of action would be best for you to take to hold the liable party responsible for their negligent actions.